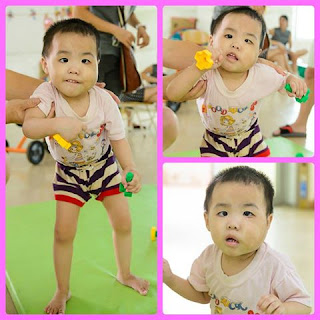 Erika said…
Speaking of your vast knowledge of the brain, I thought of you when watching a YouTube video about music therapy helping with gait training in Parkinson patients. I was sure that you would be able to explain the "why" behind this therapy, and even thought it might have something to do with the basal ganglia (yes, I do read all your posts...and enjoy them immensely).
2/24/2017 3:29 PM